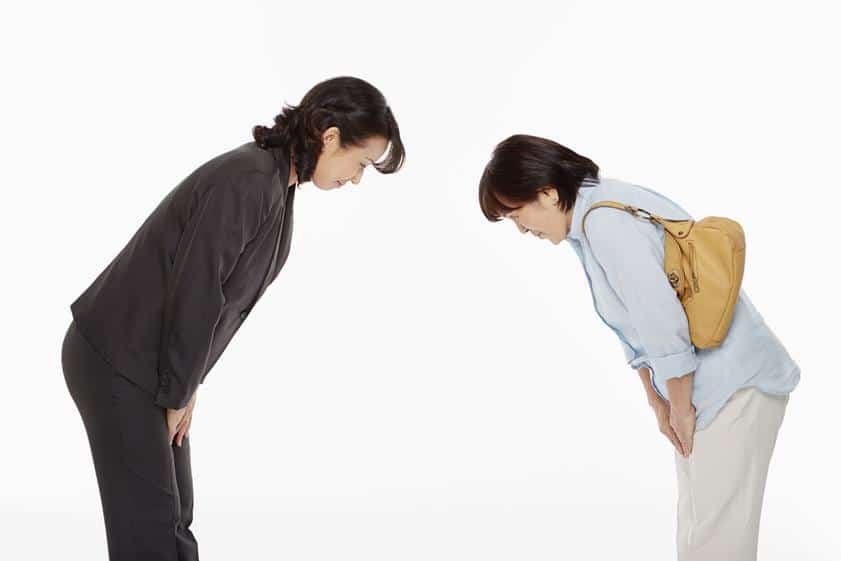 If you’ve ever visited Japan or watched a Japanese TV show, you’ve likely seen people bow to each other. It’s an aspect of Japanese culture that most of us know.

Why Do Japanese People Bow to Each Other?

The Japanese word for “bow” is ojigi (お辞儀). Historically, ojigi was closely affiliated with the samurai and warrior etiquette.

In modern times, Japanese people bow for a variety of reasons in different situations.

Some of the general situations Japanese people bow are the following:

I’ve heard Japanese people say they often bow while on the phone. Obviously, the person on the other end of the call doesn’t see this, it’s just an example of how much the bow is ingrained in Japanese culture.

How to bow in Japan for Different Situations

Learning how to bow is a great way to show your appreciation of Japanese culture if you visit the country.

There are a few guidelines for bowing, but don’t worry too much because you aren’t expected to get everything 100% right. Most Japanese people do not expect foreigners to know proper bowing rules and will appreciate the effort.

This short guide will give you the knowledge needed to bow correctly. 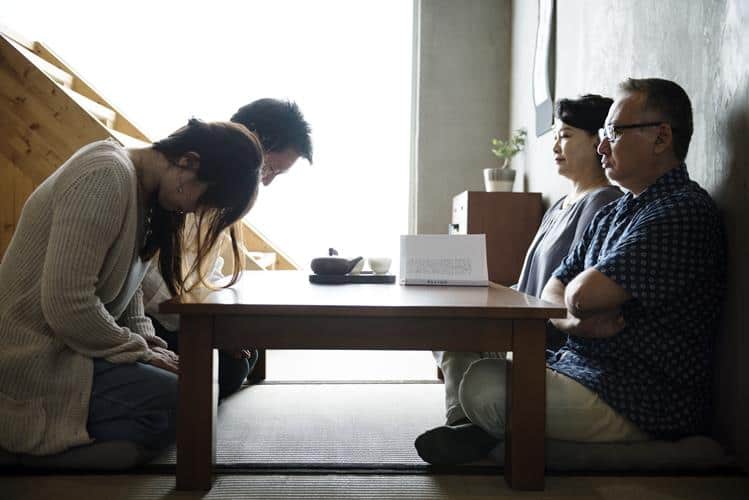 There are two positions you can begin a bow from. The first is the seated position known as seiza (正座) which may be used in formal situations like a funeral or tea ceremony.

The standing bow or seiritsu is what’s used in most casual or everyday situations.

Bowing should be done with a straight back, and come from the upper torso. In other words, don’t slouch or bend your legs. Your head should also follow your torso downwards.

Men should position their feet about an inch apart, and women should have their feet touching. Place your hands lightly on your thighs and slide them down your legs as you bow.

The Most Common Ways to Bow in Japan

Keirei (敬礼) is a bow of about 30° of the upper body. This bow is often used by Japanese people in business situations. 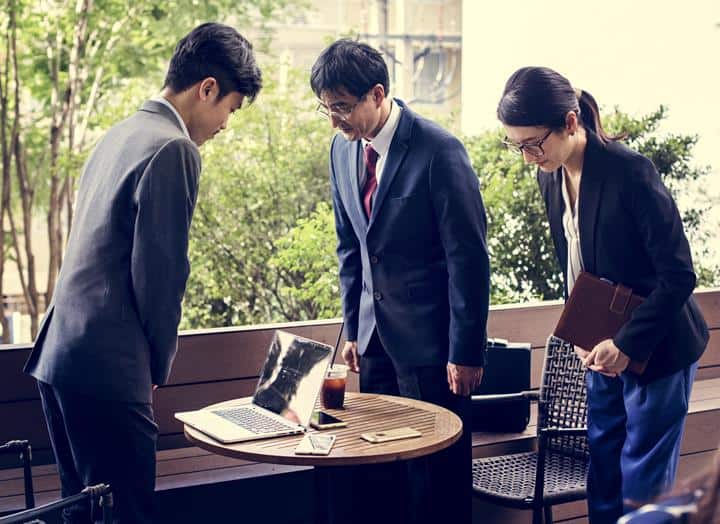 Saikerei (最敬礼)  – Japanese people use this bow in a more formal or serious situation. Saikeirei is characterized by a deeper bow of  45° to 70°. Examples of when Japanese use this bow would be to show respect to someone of a high status or to put a strong emphasis on an apology.

How to Bow if You Visit Japan

The different ‘rules’ related to bowing in Japan can seem daunting to foreign visitors. Remember, you’re not expected to know exactly how to bow in every situation.

There are some easy to follow guidelines that will enough to know if you plan on visiting Japan.

First, remember to bow when someone bows to you. You can use their bow as a kind of guideline to follow.

Customers are typically welcomed to restaurants and shops by the staff with the greeting “Irasshaimase” which means ‘welcome’ or ‘come in’. Customers aren’t expected to respond, but a smile and nod would be an appropriate way to reciprocate the greeting. 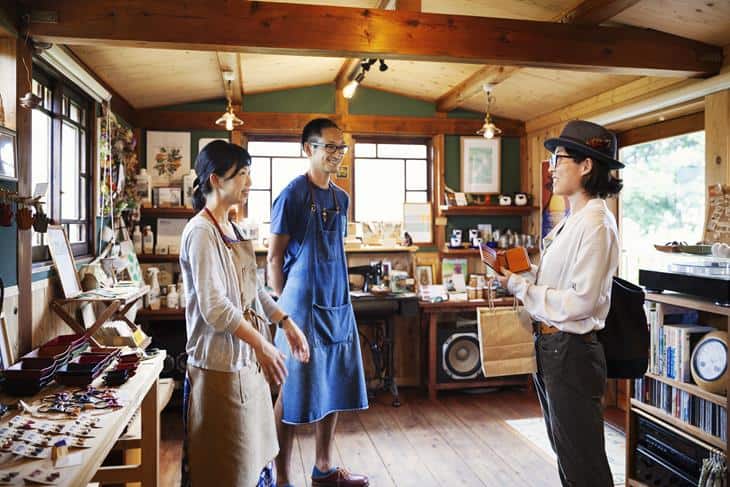 Although you aren’t required to bow when people greet you in a retail shop, bowing when someone else bows to you is a good, simple rule to follow.

If you’re unsure about which bow to use, bow to 30°. This bow will be acceptable to use in virtually every situation you encounter. 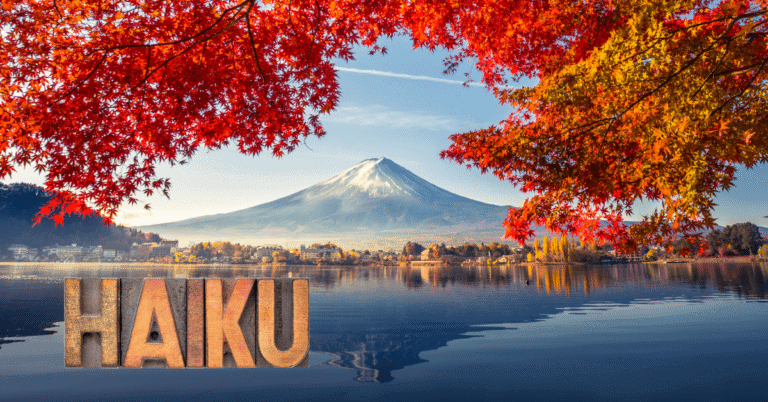 When most people think they’re writing a haiku, they’re actually writing a form of poetry called senryū. Both are Japanese styles of poetry, and both are very similar in construction, but they’re not the same. Most poetry experts have come to accept that haiku has taken on a much larger meaning as the art form has spread around the planet – but if you want to be correct in the classical sense, it’s important to know the difference between haiku…